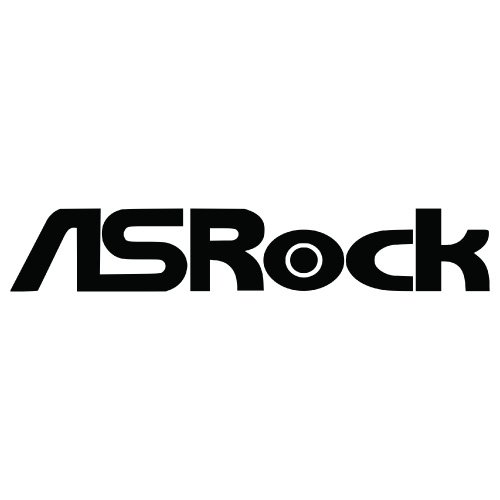 Only 1 units left! Hurry up!

Featuring sturdy components and completely smooth power delivery to the CPU. Plus, it offers enhanced performance with the lowest temperature for advanced gamers. 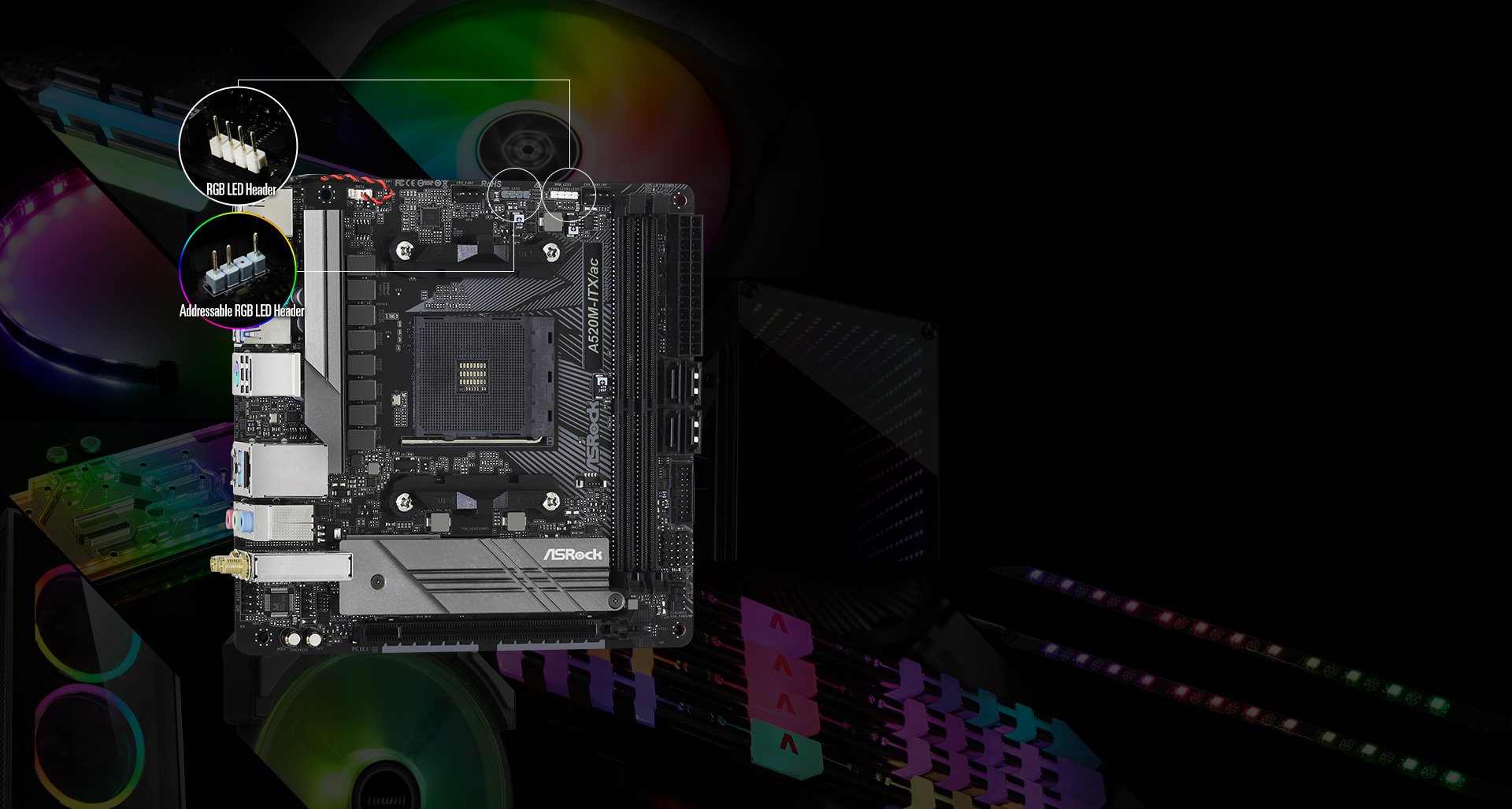 This motherboard features onboard RGB headers and an addressable RGB header that allow motherboard to be connected to compatible LED devices such as strip, CPU fans, coolers, chassis and so on. Users may also synchronize RGB LED devices across the Polychrome RGB Sync-certified accessories to create their own unique lighting effects.

No one has time for weak WiFi signals and sluggish internet! That’s why this motherboard comes with a 802.11ac WiFi (2.4G / 5G WiFi) module which supports wireless networks and Bluetooth v4.2.

Conventional PC systems processor can only access a fraction of graphics memory and limits system performance. With AMD Smart Access Memory, the data channel gets expanded to harness the full potential of GPU memory, removes the bottleneck and increase performance.

This motherboard has a pair of onboard Type-A and Type-C USB 3.2 Gen1 ports built on the rear i/o for supporting next generation USB 3.2 Gen1 devices and to deliver up to 5 Gbps data transfer rates.

Complete with two types of most used connectors! Packed with a HDMI + DisplayPort combo, you have more graphics output options now.

Supports the most recent HDMI 4K 60Hz graphics output specification. With the larger bandwidth and increased frame rate, the motion on your screen becomes more fluid and less blurry.

There are no reviews yet.